Last weekend the portal communicated with Raimonds again to learn the latest news related with this Rally. 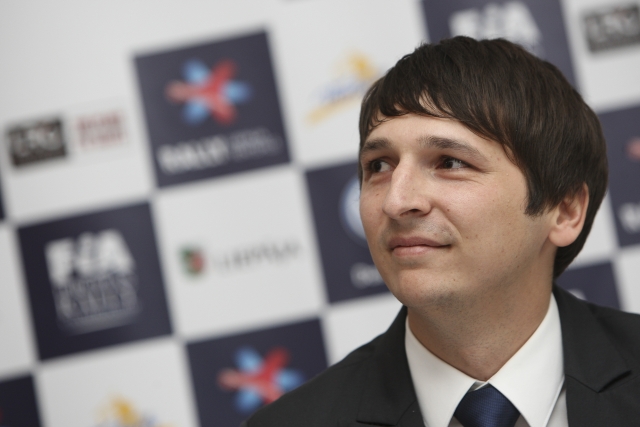 “We have a lot of work. We have sent to FIA the Rally Regulation for coordination, thus I expect that, if all is well, next week (this week) we will publish the Regulation and other documents, including the Rally Application Form. Preparation of this documentation was a very labour-consuming process, as the Regulation is a document covering all aspects of rally. Certainly, in addition to this paper-work, there are other important issues, for example the marketing campaign we are planning to launch next week (this week)”, says Raimonds Strokšs.

“The basis of the rally is ready — where, what, when, at what time, which road — all of this is ready. Now the remaining bricks, i.e. security, emergency etc., are to be built on this basis." 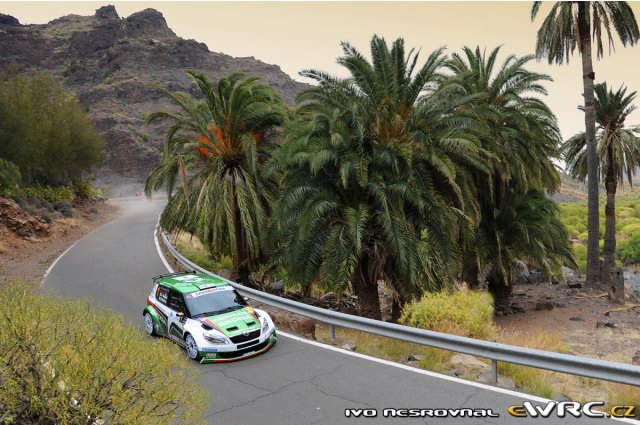 Certainly, many are interested in participants, and very soon this issue will be actively addressed. “At the same time we communicate with teams. We have a great possibility during this rally to host very good sportsmen, however currently we are going through the negotiation process. I think that, if everything goes smoothly, the entry list will be very good. Surely, behind the start line we will see many leading Baltic drivers, but this time we would like to put emphasis on other foreign drivers, as this is an unique possibility to host them,” continues Strokšs, adding that if there are no objections from FIA (confirmation of the Regulation), application for participation in this rally officially will start on 1 December.

The Rally organizer acknowledges that there is interest about this rally, however currently participants and teams are just “sniffing around”. “We feel that a new era has started, as many teams cannot choose between WRC and ERC. Judging by e-mails and phone calls, I feel that currently information is actively gathered and work with sponsors and planning is carried out, but in spite of that I believe that the entry list of our rally will be good. Certainly, we will thoroughly work on this.” 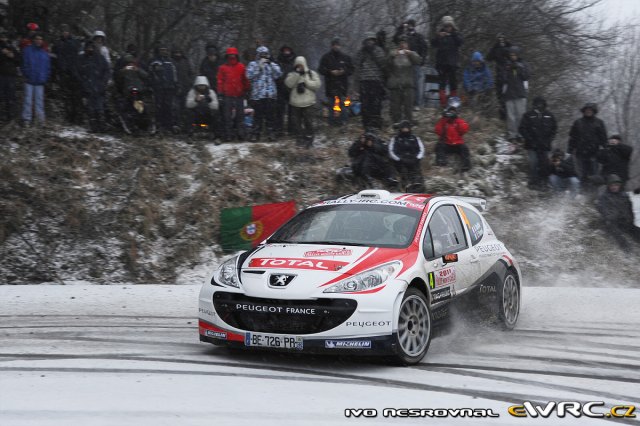 Some time ago interest in this rally was expressed by the winner of the IRC Monte Carlo 2011 Bryan Bouffier. Photo: ewrc.cz

Considering the new WRC Regulations, that next year will be friendlier to teams and drivers, there is a possibility that good drivers will choose WRC, however Strokšs acknowledges that not everybody will drive in WRC. “One has to understand that in WRC the biggest emphasis always is put on the WRC cars. You can drive S2000 or N4 and compete for good results in your class, but the emphasis will always be on the WRC car. A driver with the S2000 car can never take the best role, however in this ERC Rally emphasis is put exactly on these cars that are not so interesting for WRC. Besides one should consider that in the WRC both a distance and costs differ.” 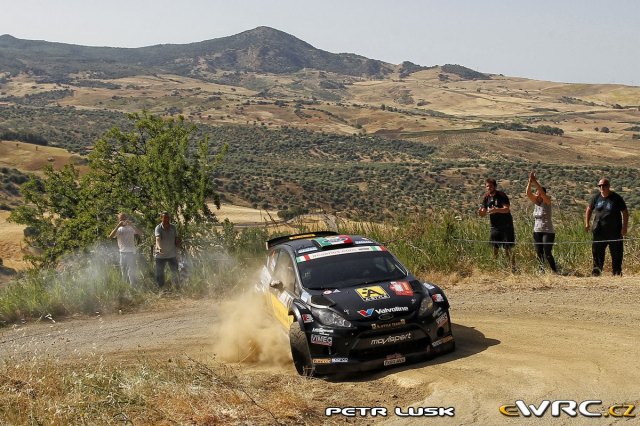 Participation in ERC is considered also by Giandomenico Basso, who this year won two IRC and one ERC stage. Foto: ewrc.cz

If during the last conversation Raimonds could not tell yet, whether it will be possible to solve the issue related with the ferry to Sweden on the Sunday evening, currently it is known that most probably there will be such ferry service, and this can positively influence choice of many drivers. “It seems that the issue with the ferry will be settled — on the Sunday evening after the Rally there will be ferry to Sweden. This is very good. As soon as this is confirmed officially, we will immediately notify teams, and probably this will allow them to assess our rally more positively," concludes Strokšs.

In the conclusion Raimonds added that currently both Lithuanians and Estonians are very interested, but from Latvians — great interest is expressed by the ASRT team. It is true that the ASRT team has great plans, but about them you will find out later in the evening.