The rally organizer admitted that there is no difference between working days and holidays anymore. There is just hard work towards February 1-3 event!

What are the main tasks now while organizing the event?
The hardest work now is related with sponsorship. At the same time we have established our rally route, so we are seeking agreements concerning stages, coordinating infrastructure, preparing marketing campaigns, recruiting personal and so on. Right now many different things are done simultaneously. 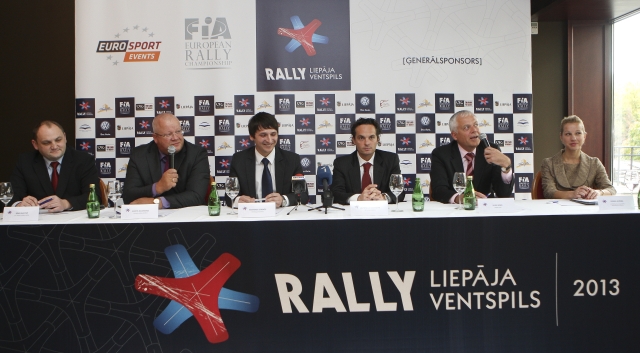 You mentioned sponsors. Isn`t the financial backing from the Ministry of Education and Science of the Republic of Latvia and Liepāja and Ventspils cities big enough to organize this round?
This financing is envisaged for the rally licence and for the costs related with the Eurosport. The remaining budget is to be attracted from sponsors, which is not an easy task. However, we are doing everything we can and pushing hard!

Any news about the stages?
Basically, roads are ready, however we still have to agree on some permits. We will release the rally guide soon, and all the information about the special stages, planning, terms and other information will be included in it.

How many special stages are planned for this rally?
Now we are talking about 15 stages with the total length of 240 km.

Probably, many of them have been covered in our rallies before…
Yes, some roads are well-known for our drivers, but there will be new sections and connections, that will be novel for everybody. I don`t really remember, that there had been any winter activities and driving with the studded tyres. It is possible that someone has made some training sessions, but not the real rally, real competition. For example, the Super-special Stage in Ventspils will be an absolute novelty. That is going to be an interesting stage!

Those stages should be really interesting and beautiful in winter...
I went through all of them, and it was great pleasure. I tried to imagine, how this will look in winter... It will be fantastic!

The Latvian Rally Championship calendar was released recently, and the Rally Talsi was not in it. Why?
This is a longer story. It is not as simple as it seems, but it is as it is.

You recently said that you could not reach an agreement with the ferry company Tallink about timing. What did You mean by that?
Our rally will be held one week after the Swedish WRC round. We tried to adjust the ferry schedule, which would be a really good solution for us and spectators. We could not reach an agreement with Tallink, but this is not the end of the story as there are companies in Ventspils having ferry lines with Sweden. We are still working hard on the matter. 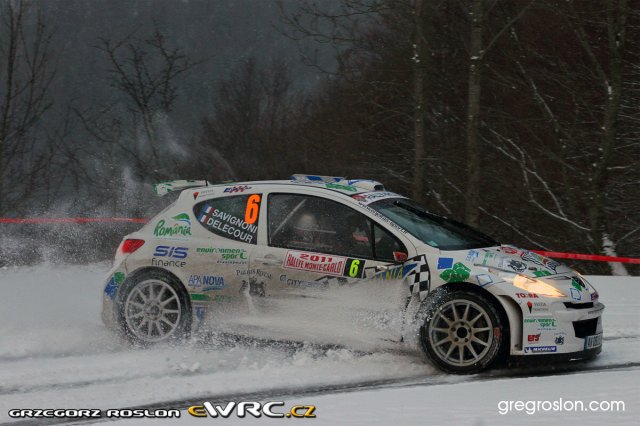 Will there be any inspections from FIA and Eurosport?
There were inspections from FIA and Eurosport recently, but soon the whole team of Eurosport will come to Latvia again. They want to get acquainted with all the routes as they have to plan the cameramen options and other matters. It is a great team of professionals, including Jean-Pierre Nicolas, who was the chief of Peugeot Motorsport when Markus Gronholm took the WRC title.

Any information about the participants? I know that it is too early to talk about this, but maybe there are some news?
It is one of the topical issues in our work list. I will go to the Czech Republic soon to meet a highly-professional local organizer, who could help us to get in contact with the leading rally drivers — for example, Roman Kresta and Martin Prokop. I want to convince them to come to our rally. There are some other good ideas, how to work with drivers, but currently we have put this issue aside. We are monitoring our web page and we can see, which countries the visitors are from. There is some good interest, I must say! A far as I know, the Italian journalists have already booked a hotel, so I am sure that we can expect a very interesting entry list!

Is it possible to race this rally with the WRC cars?
Yes, it is possible, but they will compete in the national championshsip after all ERC cars. However I have to admit that after unification of classes and introduction of other regulations there will be very interesting cars out there. I think that we still have not really realised, what a great Championship we will have here! Only after the first entries it will be possible to embrace, what kind of championship this is going be.

Certainly, this will be a great opportunity for our drivers to show themselves to wider public…
Exactly. Our drivers have to understand that this is a fantastic opportunity as the great event is coming to their homeland. It seems unbelievable that our rally will be broadcasted in 59 countries. I can reveal that all coverage will be translated in our TV6 channel as well. 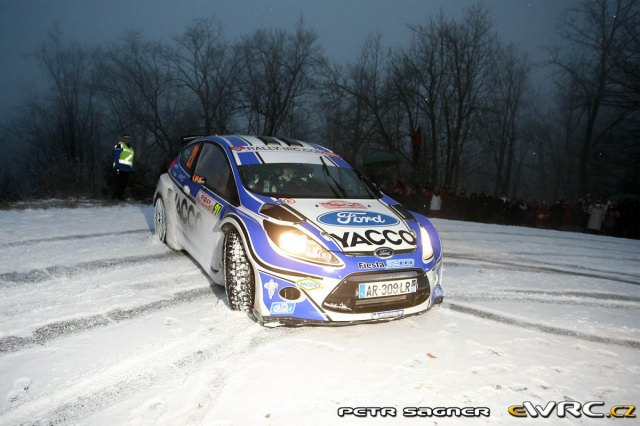 Our national championship drivers will have two LRC rounds in that weekend. Does this mean that their entry costs will double as for two separate rounds?
No, they will not have to pay full fee for two rounds. The total sum will be less. For those, who will compete in the ERC classification, the LRC fee will be included. We are doing our best to find a solution and to make advances towards participants.

I assume that the entry list will be pretty long. Will there be any limitations?
There will be limitations, if needed. There will be many Swedish and Finnish drivers, as well as drivers from other countries. So I would like to advise to send your entries as soon as possible!

I think there are people willing to help and probably there still are some people, who are sceptical and do not believe in this rally?
Yes, there are both types of them. It is really nice that we have people willing to help without asking. It is nice, as this road to the event is not easy at all. Soon we will announce the volunteer programme. Of course, there are critics out there, but it is nothing new. There are still people who do not believe in the project. I cannot help them…

Work days seen pretty short now…
Yes, there is no such thing as office hours. It is work, work and work again. But what can I do? I like it! Weeks are flying very fast, there is Monday and suddenly it is a Saturday evening! But we must push hard and take step by step!