„Rally Liepāja-Ventspils” participants in addition to sportive excitement will receive financial motivation. In order to rouse additional intrigue the JSC „Ventbunkers” has allocated a prize fund at the amount of 10,000 EUR that will be divided among the fastest and most attractive rally participants.

The largest prize at the amount of 3,000 EUR will be awarded to the fastest four wheel drive crew that will take the first place in the FIA European Rally Championship (ERC) total valuation. However the fastest FIA ERC crew with the 2WD car will receive the prize at the amount of 2,000 EUR. Prize-money is envisaged also for the participants of the Latvian Rally Championship — the fastest four wheel drive crew and the fastest 2WD crew each will receive 2,000 EUR. A special prize will be awarded to a crew that possibly will not compete for victory in „Rally Liepāja-Ventspils”, however with its driving style will earn unmixed affinity of the spectators — 1,000 EUR will be awarded to the crew, which will deserve the loudest spectators’ ovation upon passing the launching pad in the last city stage „Ventspils Kalns” (Ventspils Hill). 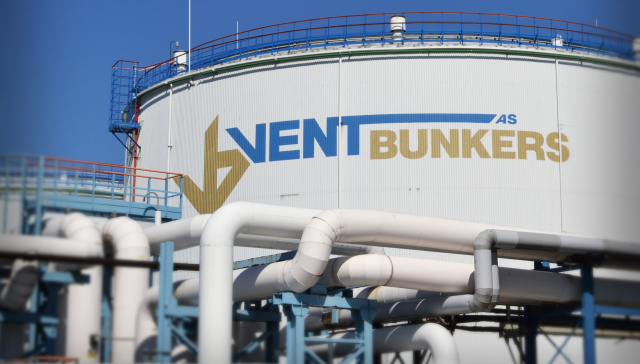 The JSC “Ventbunkers” highly values the fact that for the first time in Latvia such a high-level rally is organized, that will give possibility to the leading and go-ahead sportsmen to compete side-by-side with the fastest European sportsmen and hence improve their performance and not to stop in their growth. However to spectators “Rally Liepāja-Ventspils” will allow to sympathize not only with their favorite drivers, but also to get to know new sportsmen and to experience interesting and intense moments during the event. Besides, in relation to this rally the name of Latvia will be heard in Europe, and it will join such traditional rally states as Monaco, Finland and France. It is a great possibility to show unused potential of Latvia and selfless contribution of the arduous organizers in successful course of the FIA European Rally Championship round in Latvia, to ensure unforgettable moments for everybody,” tells the representative of the rally sponsor JSC “Ventbunkers”.

“This is a pleasant stimulus for all drivers — both to those that have already submitted their applications and also to those, that have not yet decided about participation in “Rally Liepāja-Ventspils”. This stimulus will possibly make the participants to consider their preparation plan and to get ready for the competition even more seriously, however for others it could be a good incentive to apply. Such prize-money is valuable support both to foreign and local sportsmen,” the prize fund allocated by the JSC “Ventbunkers” is appraised by Raimonds Strokšs, the organizer of the “Rally Liepāja-Ventspils”.