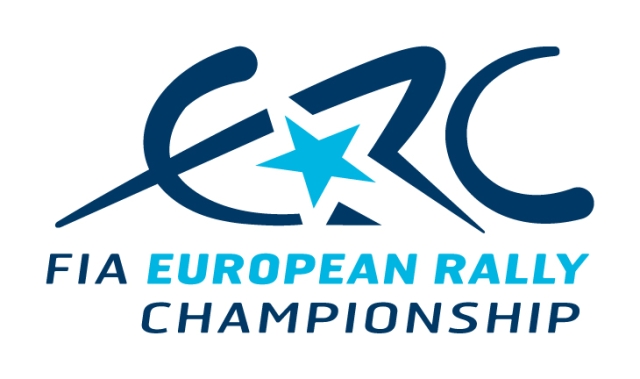 Running from January to November across Europe, the schedule features seven events on asphalt, four on gravel and two snow rallies. All rounds will be filmed and produced for television coverage by Eurosport Events with at least two rounds – Açores and Corsica – shown live on Eurosport.

The vacant slots earmarked for two gravel events in July have been awarded to Rally San Marino and the Sibiu Rally in Romania, while Rally Islas Canarias El Corte Inglés replaces the Circuit of Ireland Rally as the first pure asphalt event of the season from 21-23 March.

Organisers in the Canary Islands will provide assistance to teams travelling to the event, while the Circuit of Ireland promoters were not in a position to honour the terms of the proposed agreement with Eurosport Events.

François Ribeiro, Motorsport Development Director of Eurosport Events, said: “We wanted to achieve a good balance between different surfaces and reasonable logistic costs for the teams. All selected rallies have strong sporting foundations, significant domestic media following and a great fan base, all the ingredients we need to make ERC 2013 a success. We are now working hard with each rally promoter and local government to deliver as many events live on TV as possible.”

Jean-Pierre Nicolas, a former international rally driver and now the General Co-ordinator of the ERC, has carried out visits to the two snow rallies in Austria and Latvia and was very impressed.

“Jännerrallye will offer very similar conditions to Monte Carlo in terms of the prospect of changeable weather and wintry conditions due to its early January date,” said Nicolas. “We experienced wide and undulating incredible stages on smooth Tarmac. The event organiser has already received more entries than in previous years and has extended its closing date to 15 December to allow more teams time to register.”

And snow is also set to form the backdrop to the second round, Rally Liepāja-Ventspils, which takes place on a gravel base between the two Latvian cities in early February. “The snow was just arriving when we visited Rally Liepāja-Ventspils,” Nicolas continued. “The stages have a good, clean surface with no ruts or large stones. There are a lot of blind crests and an average speed of between 100 and 120kph. As with the Jännerrallye the stages in Latvia are going to be a great challenge for the drivers and will look amazingly good on television. I’ve been involved in rallying for nearly 50 years but, to be honest, I was not expecting such quality stages in Latvia.”

The FIA European Rally Championship Sporting Regulations for 2013 have also been approved. Of the key points, drivers will not be required to contest a minimum number of rallies, they will count their best four results from the first seven rounds and their best four results from the last six rounds. There will be drivers’ and co-drivers’ titles for overall, two-wheel drive and Production Car with no registration required.

Three new teams’ titles will be awarded for overall, 2WD and the Production Car. Teams must register with the FIA and pay a registration fee. Elsewhere, a Qualifying Stage will be used to determine the starting order for gravel events.

Eurosport Events has pledged its commitment to all three categories: “Eurosport Events will film and promote all three categories on television and the internet, not only the overall battle between drivers on Super 2000, Regional Rally Cars and R5 cars. We will also dedicate a significant part of the ERC TV programmes to the new Team Championships which should be contested by some of most experienced rally teams in Europe.” François Ribeiro confirmed.